The most attractive people in the world 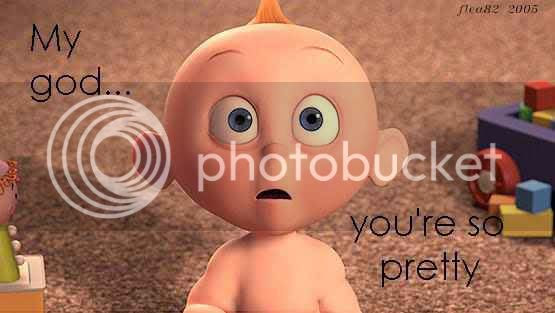 A spokeswoman for www.OnePoll.com, which carried out the study, said: ''America has got a lot on offer and boasts some of the sexiest people on the planet.
''The likes of Jessica Alba, Jennifer Aniston and Brad Pitt all help America's image as a hot bed of good looking people.
''But with a population of more than 300 million, they do have an unfair advantage."

Source: telegraph.co.uk
Germany came in last at number 20, with Scotland just squeaking by at number 19.
What do you think of the results? Do you agree?
The 'most attractive people in the world':