Tom Cruise to play a Cowboy in new movie 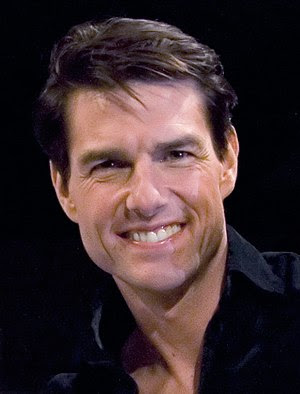 Image via Wikipedia
American actor Tom Cruise is reportedly all set to step into the shoes of a cowboy for the first time in his Hollywood career. The 47-year-old actor and actress Reese Witherspoon are in talks with Sony to play leading roles in western film ''Paper Wings'', Contactmusic reported.

The romantic tale would see Cruise playing a rodeo champion who falls in love with a new country singer, played by Witherspoon. Althought it is still not known who will be directing the movie, Will Smith''s Overbrook Entertainment is working on the production side of the project.
Cruise, who is married to actress Katie Holmes was last seen in 2008 war movie ''Valkyrie'', which was widely panned by critics.