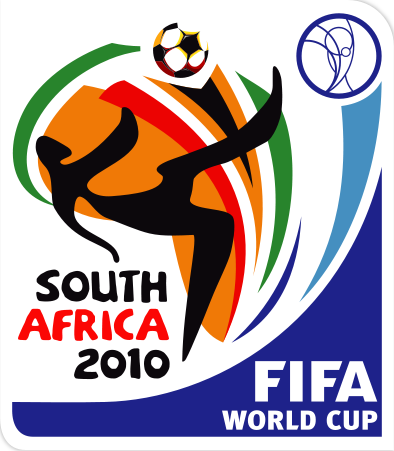 An expert has predicted that South Africa is almost certain to be hit by a major natural disaster», and, it could strike during this summer's World Cup football tournament.


The Daily Express quoted Dr. Chris Hartnady, as saying that Durban and Cape Town as the areas most likely to be hit by a quake.
That's bad news for England's stars, who are set to face Algeria in Cape Town on June 18.

Dr Hartnady believes the tectonic plates of the Earth's crust are active on a fault line that could pose a major threat to South Africa.

He said, "A major earthquake» disaster in the region is inevitable because wide areas of southern Africa are affected by the slow, southward spread of the East African rift system.

"It is not a question of if, but when. The consequences would be so expensive in terms of mortality and economic cost that the risk of being ill-prepared is unacceptably high," added Dr Hartnady, technical director of earth science consultants Umvoto Africa.

"Major earthquakes» can lead to large-scale loss of life and property due to building collapse, fires and landslides on unstable slopes and catastrophic disruption of dam walls and water mains - and roads, railways and fuel pipelines," he said.

The last major earthquake» to hit Cape Town was in 1890 on the Jan Biesjes Kraal farm,which later became the site of the Ascot racecourse near modern Milnerton.
Posted by Karthik