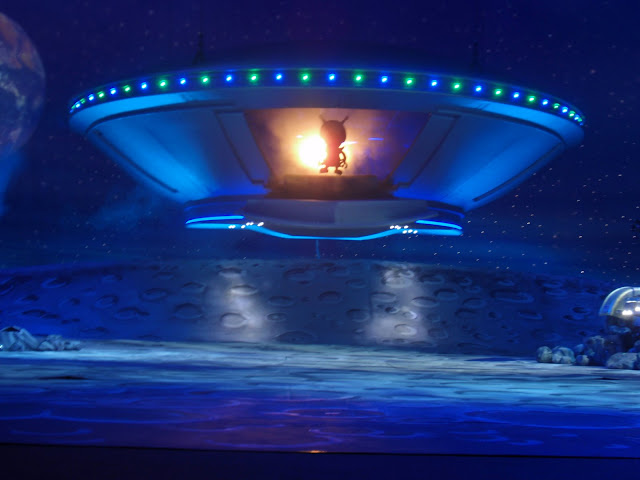 Scientists at US space agency NASA have found vital clues that primitive aliens could be living on Titan, one of Saturn’s biggest moons.

On the basis of chemical composition found on Titan’s surface, the experts believe that life forms have been breathing in the planet’s atmosphere and also feeding on its surface’s fuel.

The research based on the analysis of data sent from NASA’s Cassini probe has been detailed in two separate studies.
The first paper, in the journal Icarus, shows that hydrogen gas flowing throughout the planet’s atmosphere disappeared at the surface. This suggested alien forms could breathe.

The second paper, in the Journal of Geophysical Research, concluded that there was lack of chemical on the surface as it had been possibly consumed by the living aliens, The Telegraph reported.
“We suggested hydrogen consumption because it’s the obvious gas for life to consume on Titan, similar to the way we consume oxygen on Earth,” said Chris McKay of NASA.