Facebook has dethroned orkut to become NO.1 in INDIA 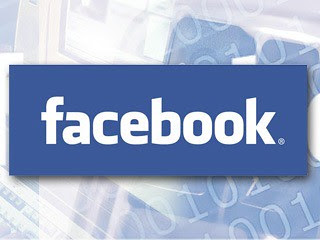 Here is another takeover by the FACEBOOK. India which remained attached to Orkut for many years, has finally given it to facebook. Facebook has shown stupendous growth in the past few months, overtaking Orkut, said global research firm comScore, Inc.

“The social networking phenomenon continues to gain steam worldwide, and India represents one of the fastest growing markets at the moment,” said Will Hodgman, comScore executive vice-president for the Asia-Pacific region. “Though Facebook has tripled its audience in the past year to pace the growth for the category, several other social networking sites have posted their own sizeable gains,” he added.


Orkut has decided to provide its users more control over data-sharing by allowing them to define and customise group settings. “We've created this new functionality to give Orkut users more privacy and control over how they share content,” Google Product Director Victor Ribeiro said.
Posted by Karthik