Home » news » technology » The world record calculation of π-how did they do.

The world record calculation of π-how did they do.

π(pi) is the well known symbol for all mathematicians out there. It is mostly used in geometrical calculation. First value of π was put forward by Indian mathematician srinivas ramanujam! Now, the π is making news again. A Japanese and an American whizzes claim that they have calculated the value of π to 5 trillion decimal places.

For all the enthusiasts here are the technical data used by the duo to achieve this feat! 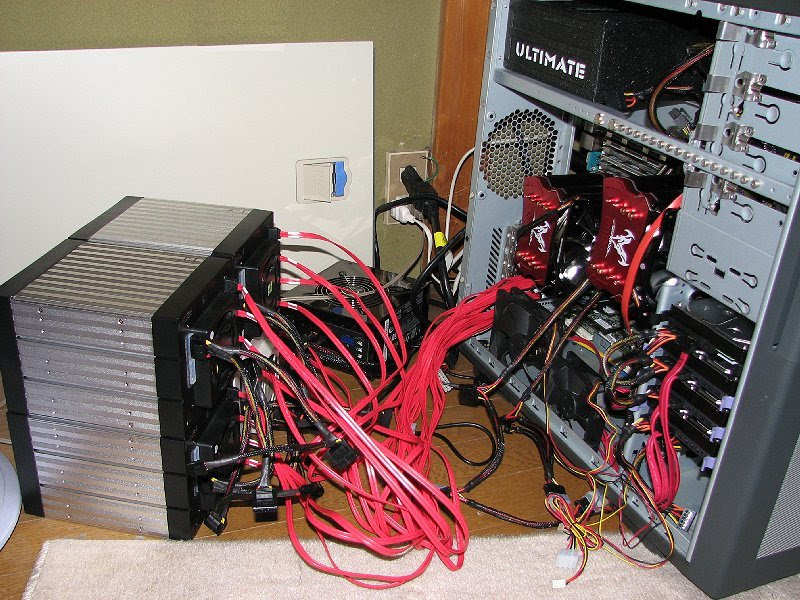 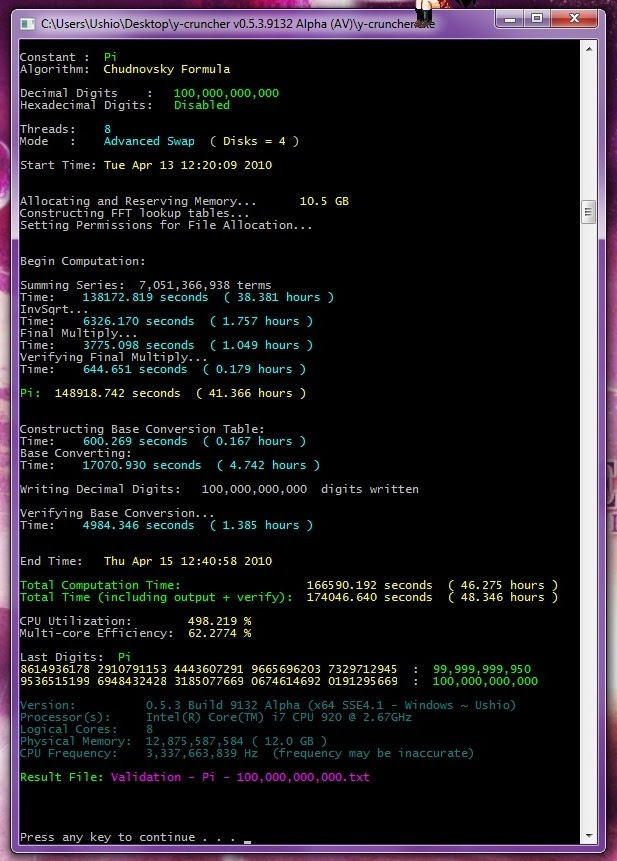 The program that was used for the main computation is y-cruncher v0.5.4.9138 Alpha.

y-cruncher is a powerful multi-threaded
program/benchmark that is becoming an increasingly popular tool within the computer enthusiast community. As of this writing, it also holds the world record for most digits computed for several other famous constants.

For the main computation, the following formula was used: