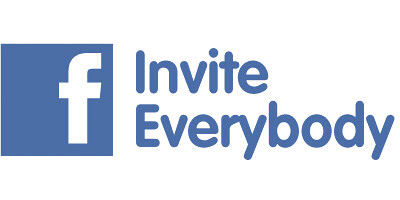 A teenage girl who included her address in an invitation to her 15th birthday party on Facebook was alarmed when 21,000 people confirmed their attendance.


The bash was called off when the school pupil was swamped by RSVPs from unwanted would-be guests on the social networking site.

Hertfordshire Police said officers would be patrolling the area in Harpenden on October 7 - the date it was planned for - in case large numbers turned up anyway.