Home » natural disasters » How did the Japan's Earthquake affected the earth

How did the Japan's Earthquake affected the earth 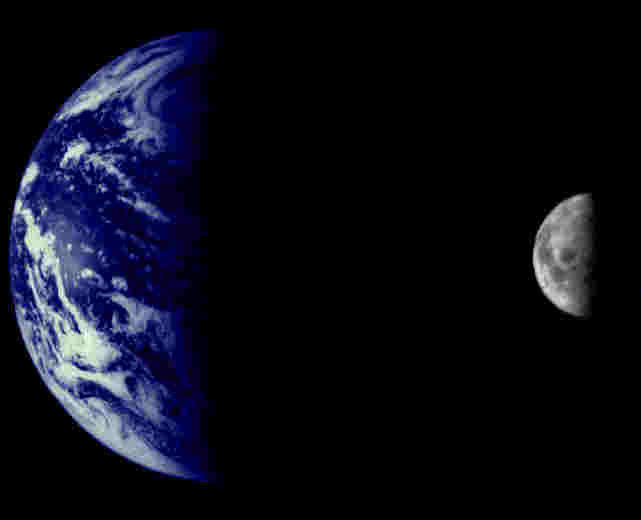 On March 11th, 2011 Friday will be a page in the history of Japan and the world for the havoc the earthquake followed by the tsunami created. It has not only devastated Japan,sending shock wave through the world. It has also literally shifted the Earth's axis by 8 feet(2.4 meters). It is a well known fact that the Chile earthquake has shifted the earth's axis.


The quake occurred as the Earth's crust ruptured along an area about 250 miles (400 kilometers) long by 100 miles (160 kilometers) wide, as tectonic plates slipped more than 18 meters, said Shengzao Chen, a USGS geophysics.

Japan is located in the "ring of fire". Known for high seismic activity and volcanic eruptions.The Friday's quake is the highest recorded quake in Japan's history. Tsunami created havoc across the coastal region of Japan triggering alert for across 50 countries.


As cooling mechanism have taken a beating in the quakes. A blast in one of the nuclear reactor also reported. Forcing the authorities to evacuate the surrounding areas.