Home » apple » iPad 2 to be launched in India

iPad 2 to be launched in India 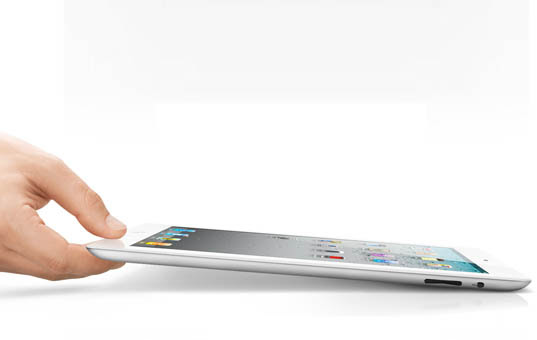 Update: Apple iPad is releasing in India on 29th April. Apple has sent a mail to all its subscribers stating the same.
It's not yet official but apple has indicated that India is one among the 13 countries to get iPad this week. There was a rumor(not any more) and an exclusive story carried out by onlygizmos on the release of iPad 2 arrival in India. Later this was confirmed by the apple premium reseller Vijay sales, which tweeted

Strengthening this is the homage promotion of iPad 2 in apple's India homepage. Though iPad wasn't added in its online catalogue.
Prices
Official prices haven't been released yet, but it is expected to be close to its predecessor iPad1.
starting at Rs 27900 ($629) for the 16GB WiFi version and going up to Rs 44,900 ($1,011) for the 64GB 3G+WiFi version.
We will update the prices soon
Posted by Karthik