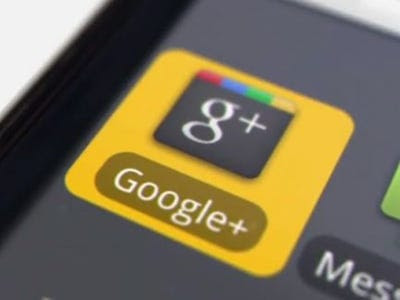 Google plus is on a roll, challenging the mighty Facebook. Nevertheless only time has the answer to the question will Google plus overtake Facebook. As on now, we help you to migrate your Facebook album to Google plus. No its not a cluttered procedure. Thank to Aman Kumar Jain who crafted this app.

Move2Picasa allows you to migrate all your Facebook photos to Google plus. The app doesn't have all features yet. It either moves all photos or moves none. Users cannot choose photos to move, nor can it pull in photo tags and comments. It took over three hours to migrate all photos. The photos get added to the Picasa albums in Google accounts, and can then be shared on Google+ profiles.
Singh stated that he received $150 in response to a donation appeal for hosting expenses of the website. "I have also got around 25 requests for a paid app that can move photos on a priority basis. They want to move large volumes of photo. We are in the process of developing it and also scaling up resources to clear the current queue of requests," he stated. Though the app moves out or rather copies out photos from Facebook into the rival Google+, Singh does not expect Facebook to block it soon. "The app uses Facebook's APIs and does not violate any of Facebook's rules. So, I do not think Move2Picasa will face any block from the Facebook authorities.