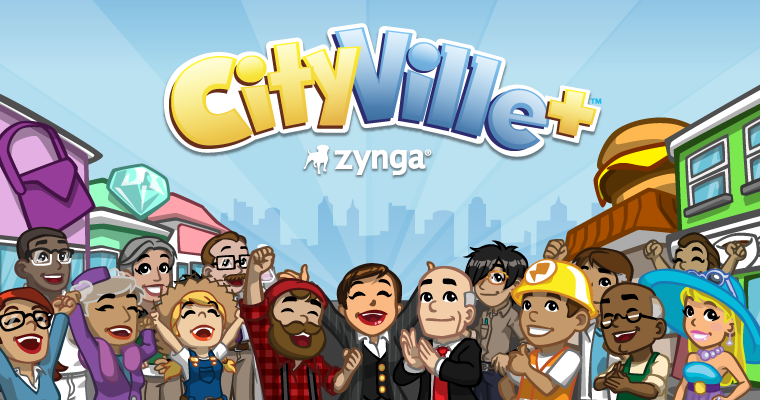 Zyanga brings its most popular game CityVille to Google+. Zyanga in its blog post has announced this move. Instead of CityVille, it is called CityVille+ (may be to remind its players that they are playing on Google+ not on Facebook.) Zyanga pins its hopes on this inclusion to bag profits. Since zyanga's major revenue source is from facebook. Diversification would help the company grow faster and make its revenues less vulnerable to the whims of one platform.

The latest estimates suggest that Google+ has around 50 million users. Facebook has 800 million. Clearly Google’s network has a long way to go before it’s comparable to Facebook. But letting its users build virtual cities could help build Google+’s user base.


Question we ask is, will Google+ be successful in attracting users with the help of CityVille+?
Posted by Karthik