Flipkart to launch a music service, flyte. Will you buy songs? 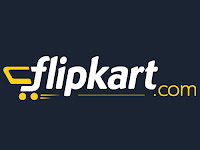 Flipkart-the online mega store(as the company calls it self) is all set to enter the world of music. According to an exclusive coverage by [plugged.in], which indicates that the recent acquisition of mime360 and chapak's digital catalogue by flipkart was aimed at launching a grand online music market in India. The best parallel example one can think of is iTunes. Is flipkart doing the iTunes way? Almost yes, this screenshot by [wokir] suggests that flipkart is clearly venturing into the world of music. This music service is called flyte(as spotted by woikr). Having more than overwhelming evidence of the
new flyte service. The next question is about the type and price of the service 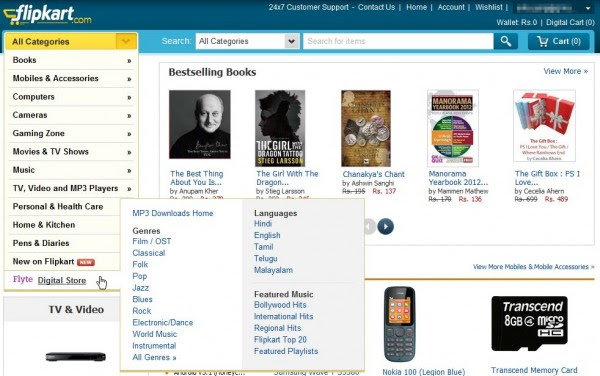 Service
There are rumors doing circles that flipkart is planning to sell a track for Rs 10 to Rs 15.  As far as Indian market is concerned pricing is all that matters. If it comes to music, this has a more stronger impact. Since, there are many pirate ways to obtain the tracks for free. Will flipkart be able to break the ice and make considerable impact among the users who are not used to BUY songs. Well, lets hope so.


What do you think? Will you buy a song for Rs 10?
Posted by Karthik